What is Network Segmentation?

Google defines Network Segmentation as the act or practice of splitting a computer network into subnetworks, each being a network segment.  Segmentation in networks can be of two (2) types; Layer 2 and Layer 3 Segmentation.  This article is a follow-up from our recent video entitled

Let’s Build it Together – Episode 3 – VLAN Creation, and it will only focus on Layer 2 Segmentation or more commonly referred to as VLANs.  We will explain Layer 3 Segmentation in another article.

What is a VLAN?

VLAN is an acronym for Virtual Local Area Network, this technology can be used to separate an existing physical network into multiple logical networks. VLANs can be spread across multiple Ethernet Switches, with each VLAN being treated as its own broadcast domain. This means that frames broadcasted onto the network will be switched / passed only between the ports within the same VLAN.   VLANs operate at layer two (2) on the OSI Model. Organization’s computer networks are often set up with VLANs to re-partition this network for improved traffic management. Each VLAN can be uniquely identified by a VLAN ID, which is transmitted & received as an IEEE 802.1Q tag in an Ethernet frame.

Let’s look at a simple analogy….. Think of a school that has multiple classrooms, the school is the entire network and each classroom can be considered a VLAN.  The formulation or classrooms (VLANs)allows the school to better manage the student traffic and even the delivery to each separate set of students.

How are VLANs related to Subnets?

In summary, VLANs provide segmentation at Layer 2 and IP Subnets provide segmentation at Layer 3.  Though they are separate and operate at physically different layers; good network design practice suggests that they are designed to support each other.  Two different VLANs on a single Ethernet Switch or host are like two physically separate Ethernet Switches. They partition the Media Access Control (MAC) address space; this means that communications between two parties on a single VLAN or on a single physical Ethernet Switch don’t involve any other parties on the MAC-level ( Layer 2) network. The VLAN or physical switch limits the extent of MAC-level message propagation, keeping it as local as possible.

In contrast, IP Subnets exist at Layer 3 and partition the IP address space, not the MAC address space, but with a similar purpose; to limit the extent of message propagation. Any partitioning at the MAC-level / Layer 2 network below is entirely transparent to Layer 3, which means that VLANs and/or separate physical switches can be treated as one single continuous Layer 2 medium from the point of view of IP-level networking.  Conversely, VLANs don’t even see IP addresses nor IP subnetting. Everything at Layer 3 and higher is just payload (traffic) to them at the Layer 2 / MAC level.

What are the benefits and advantages of VLANs?

VLANs are widely used in communications networks; they provide several benefits to an organization, such as:

This topic will always continue to be popular as long as communications networks are being built.  There are lots of information on network segmentation and many certifications in networking contain these topics at the early stages.  Let us know if the article was able to assist you in getting a better understanding of VLANs. Feel free to reach out to us at 1-868-223-1576 or you can email me at davis.lakhan@blunetworks-tt.com

The Rise in Mobile Connectivity

There has been a notable rise in mobile connectivity. So what, why is this important? 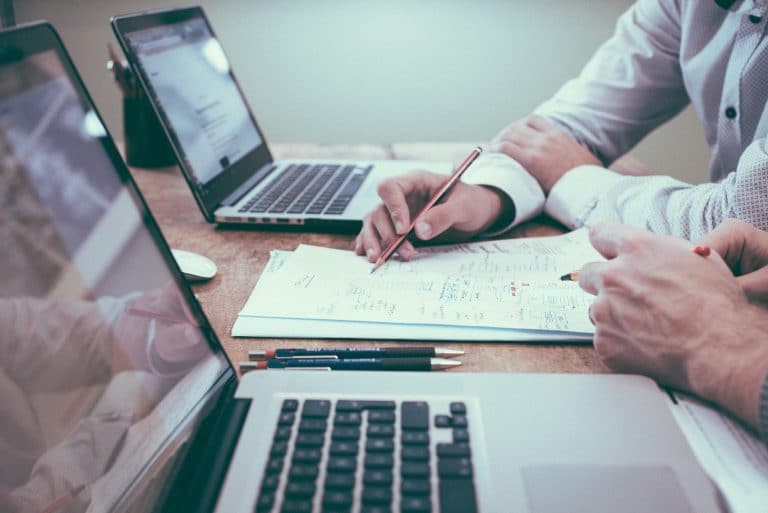 The other side of digital transformation that is seldom spoken about. 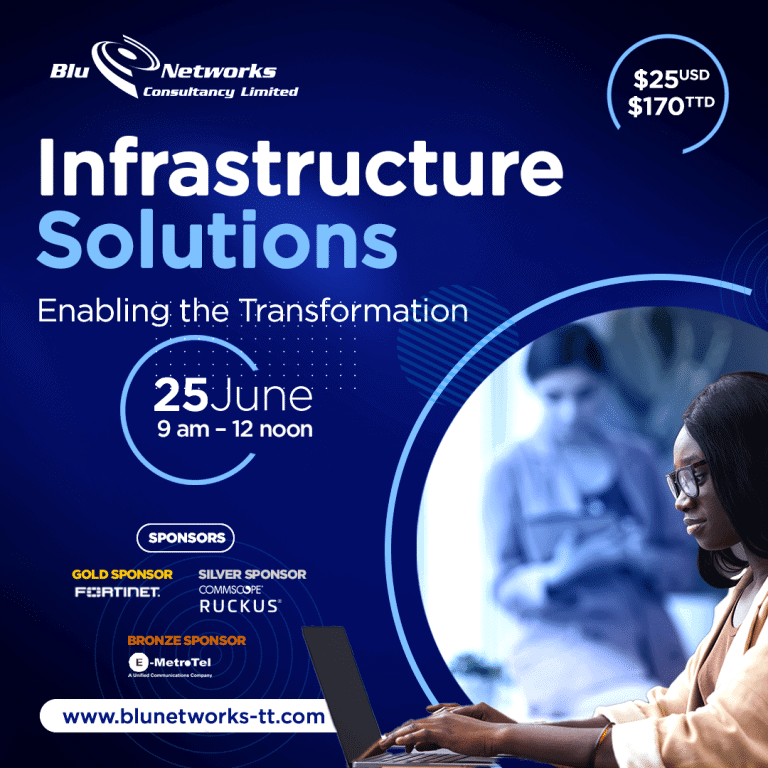 What does Infrastructure Solutions mean to you?

Globally we have been pushed into rapid digital transformation due to the Pandemic. To survive and still keep safe, we as business owners and managers were required to find creative ways to continue doing business while ensuring our customers’ and employees’ safety and maintaining compliance with COVID-19 protocols.

Over the last year, we know many of you, including ourselves, have had to pivot your businesses to adjust to this new normal. 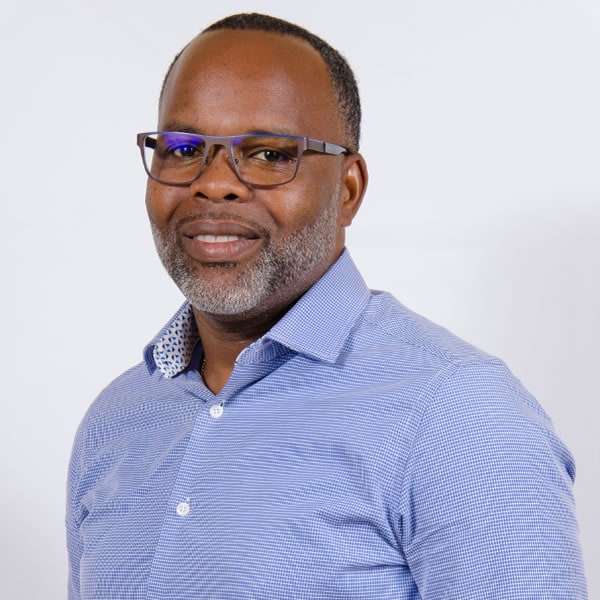 Sheldon has over 20 years’ experience in the Information Technology field, specialising in Data Communications, IT Governance and Business Strategy.